Fallen Sword is a massively multiplayer role playing game set in the exciting and evolving world of Erildath. Players enter the world and explore, adventure across a vast number of realms with thousands of other players.

Fallen Sword is a great game to play on your own or with friends. It has an old school MUD (Multi-User Dungeon) feel to it, with a great combat system. Slice your way through the many dungeons and group with your friends to defeat Legendary creatures. 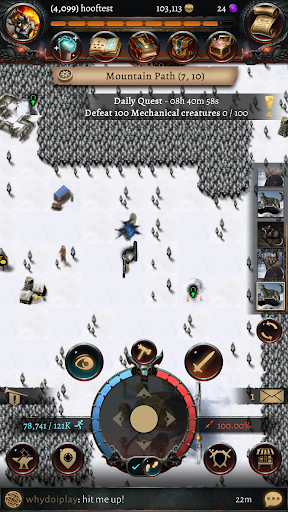