WAR WORLDS IS CURRENTLY IN BETA — there will be bugs, there will be new features added all the time. Get in now to have a say in the development of this exciting new MMO! We take every bug report and feature request seriously! Please make sure you use the “Report” function on any crash reports so that we can get a notification and debug your issue. If you have any other issues to report, shake your phone to send us a screenshot.

This game is true free-to-play. In-app purchases help the developer, but only affect cosmetic features (rename your stars, give your empire a funky shield image, and so on). NO PAY-TO-WIN!

In this space-based 4X MMO, you will explore an infinite universe, colonize worlds, raise an army and conquer your enemies! War Worlds is a multiplayer 4X game set in an infinite universe. From your home world, the universe is your oyster as you explore, expand, exploit and exterminate anyone who stands in the way of your ever-expanding empire!

If you’ve played Master of Orion before, then you’ll know the drill: you choose how you want to build your empire: conquest, diplomacy, trade, all are possible in this open-ended game.

http://www.war-worlds.com/
1.0.1008 – Added an initial check for running on an emulator
1.0.1007 – Fixes for wormholes; better handling of rate-limited requests; more robust connection logic overall
1.0.1006 – Better support for world resets ; significant sped up a bunch of movements, buildings, etc
1.0.1005 – Added limit to the number of times you can reset your empire in a short time
1.0.1003 – Fixed ability to unblock empires; fixed dupe chats on first send 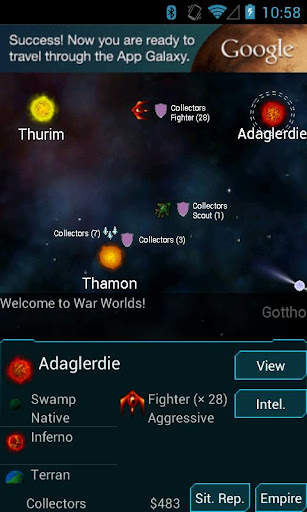 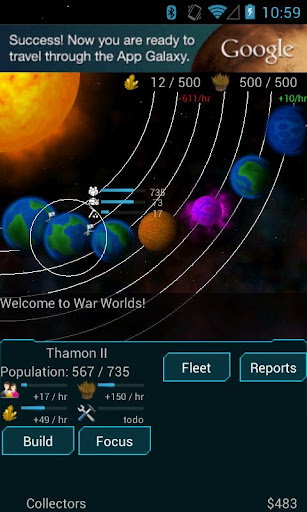 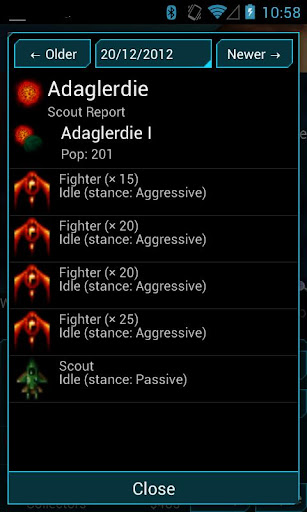 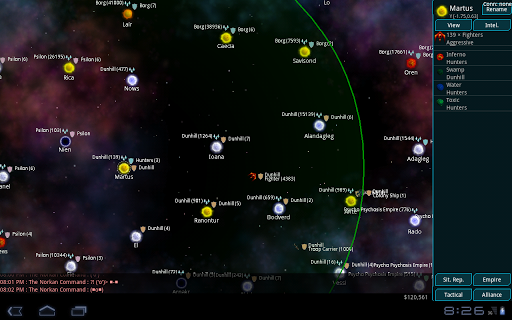 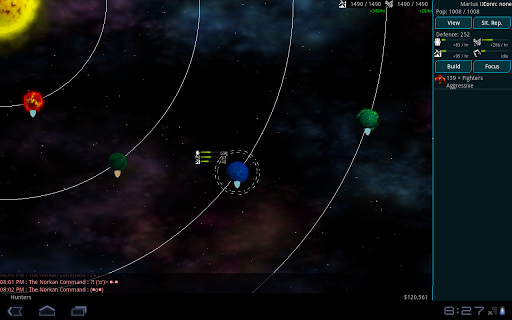 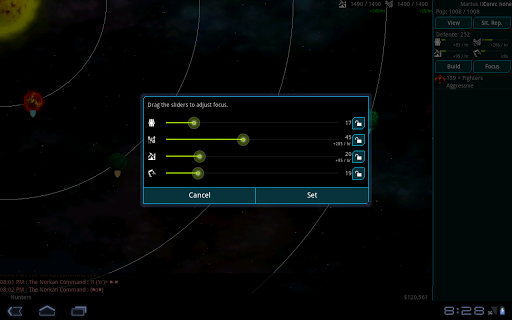 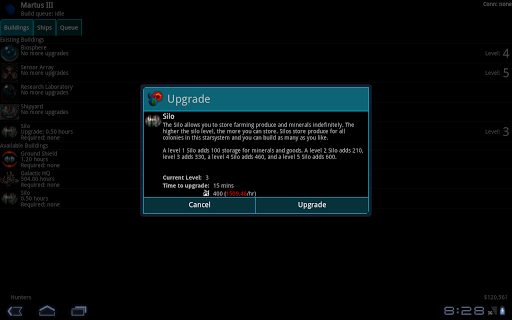 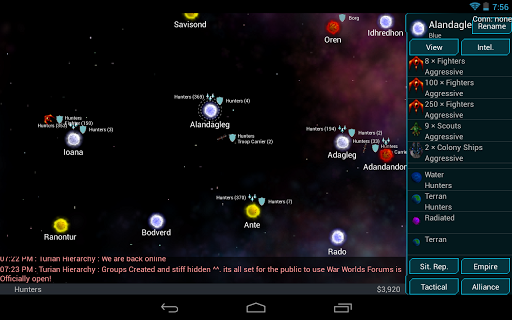 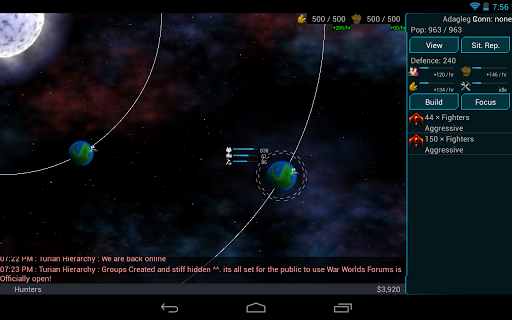 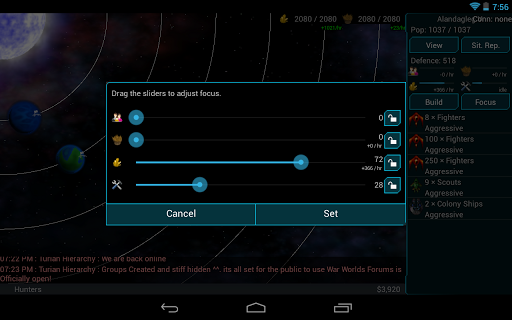